Arnold Schwarzenegger is a true inspiration! he second time, the Winspiration Association nominees give to us unbelievable life lessons of persistence, faith and belief in ourselves.
Arnold Schwarzenegger first gained fame as a body builder, using that as a launching pad to become a huge Hollywood star and, later, the governor of California.
Arnold Schwarzenegger was born on July 30, 1947, in small town near Graz, Austria. He had a dream, and going for his dream made him a giant Hollywood star, an entrepreneur, a governor, and the person who took an active role in the global change of the country, society and the entire world!

Equally significant, Schwarzenegger, who had immigrated to the United States in 1968, helped propel the sport into the mainstream, culminating in the 1977 documentary,Pumping Iron, which tells the tale of Schwarzenegger’s defense of his Mr. Olympia crown.

Arnold become a person who made significant positive change to the sport in the USA, encouraging people to seek and enjoy the privilege of a healthy lifestyle.
In 2003, Schwarzenegger again showed his resolve to succeed when he threw his hat into the ring for the California governor’s race and won a seat in a special election.
As governor, Schwarzenegger worked to improve the state’s financial situation, promote new businesses, and protect the environment. In 2006, he easily won his bid for re-election.

Throughout his career, Schwarzenegger has credited former U.S. President Ronald Reagan as a personal inspiration. Remembering his early years in the United States, Schwarzenegger once said,


„I became a citizen of the United States when [Reagan] was president, and he is the first president I voted for as an American citizen. He inspired me and made me even prouder to be a new American.“
Today, Arnold Schwarzenegger uses his high profile and position to lead discussions on climate change, and with his active participation, he helps make the world a better place for us all! On May 7th, 2017 in the city of Los Angeles, California, USA, we will reveal the best project of the year and we look forward to your participation in this wonderful event!
For more information, please, visit our website: http://ift.tt/2ovtyr8

Share with us your projects! We are happy to connect and to share positive energy together around the globe!

The Best is Yet to Come! 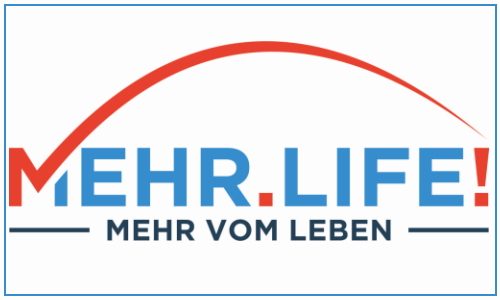